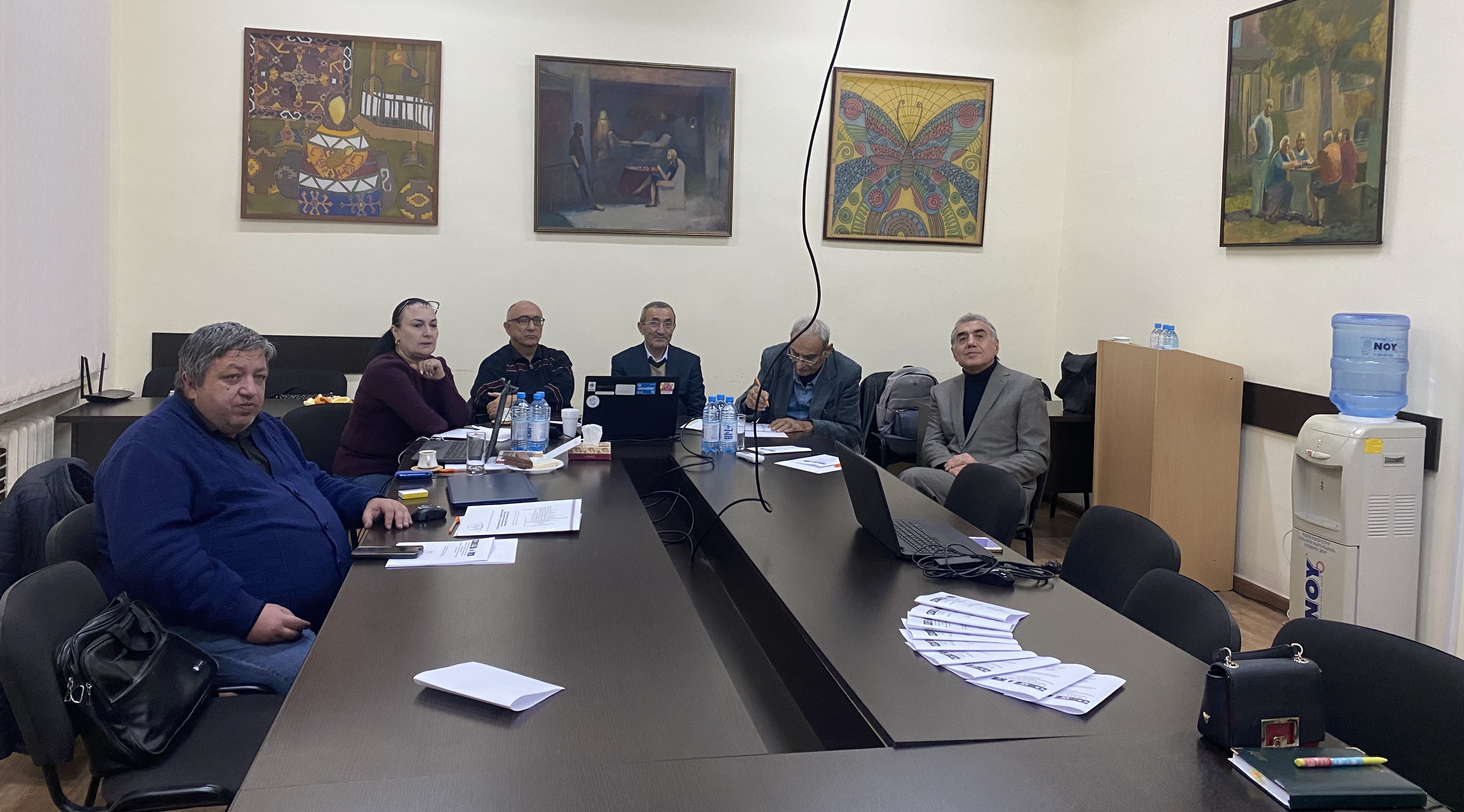 On 21 November, the wrap up even of the “Chess in Education” International Conference, organised by the joint initiative of the FIDE Chess in Education Committee and the ASPU Chess Research Institute took place.
More than 450 participants from around 100 countries of the world participated in the conference held on the Zoom platform for remote communication, where they had an opportunity to discuss chess teaching problems at preschool centres, secondary and high schools, as well as in higher education sector in the two-day conference.
The conference was attended by the President of the World Chess Federation (FIDE) Arkady Dvorkovich, Vice-Presidents, Executive Directors, world-famous Grandmaster Viswanathan Anand, as well as various world-renowned international experts in the field of educational chess. Besides, the ASPU Rector, Professor Ashot Khoyetsyan, Vice-Rector for Academic and Scientific Matters, Professor Srbouhi Gevorgyan, and the Vice-Rector for Educational Processes Vahe Kirakosyan also participated in the conference. From the Armenian team the ASPU Chess Research Institute representatives Vahan Sargsyan – the Scientific Project Leader of the Institute, and Senior Researchers Serob Khachatryan and Tamara Sargsyan, Researchers Lilit Karapetyan and Anna Charchyan made reports on this event.
Vahan Sargsyan shared with some results of the national survey conducted by the researchers of the given institute in 2021, according to which learners’ preliminary knowledge of chess had a positive impact on the effectiveness of learning the chess, while homework and parental interventions influenced negatively thereon.
Next in turn, during his speech Serob Khachatryan referred to the development of criteria for the subject of chess, their scientific justification issues, highlighted the role of academic degrees in such processes.
Afterwards, Tamara Sargsyan spoke about the scientific and theoretical grounds of the professional training sessions developed for Chess teaching professionals by the Armenian team. And as a matter of fact, this training session will be a benchmark for quality assessment criterion also for the World Chess Federation (FIDE).
Furthermore, other interesting reports were also delivered by foreign participants of the two-day international conference on “Chess in Education”, in particular, by Russian Psychologist, Professor V. Zaretsky, Italian Professor R.Trinchero, K Saurina, L.Garcia, etc.

In the scope of the two-day conference, a virtual round-table was also organised, where vigorous discussions of the submitted reports and a Q&A session took place.
Summing up, the Secretary of the World Chess Federation (FIDE) Committee Kevin O’Connell, the FIDE Executive Director Dana Reznis Ozolla, made wrap-up speeches highlighting the importance of organising the conference and expressed their hope that it will be of continuous nature. Last but not least, they outlined the exceptionality of this event that comprised a number of innovations, such as a bilingual approach, online platform, and interdisciplinary nature of educational chess.