THE SECOND AND LAST DAY OF THE INTERNATIONAL CONFERENCE 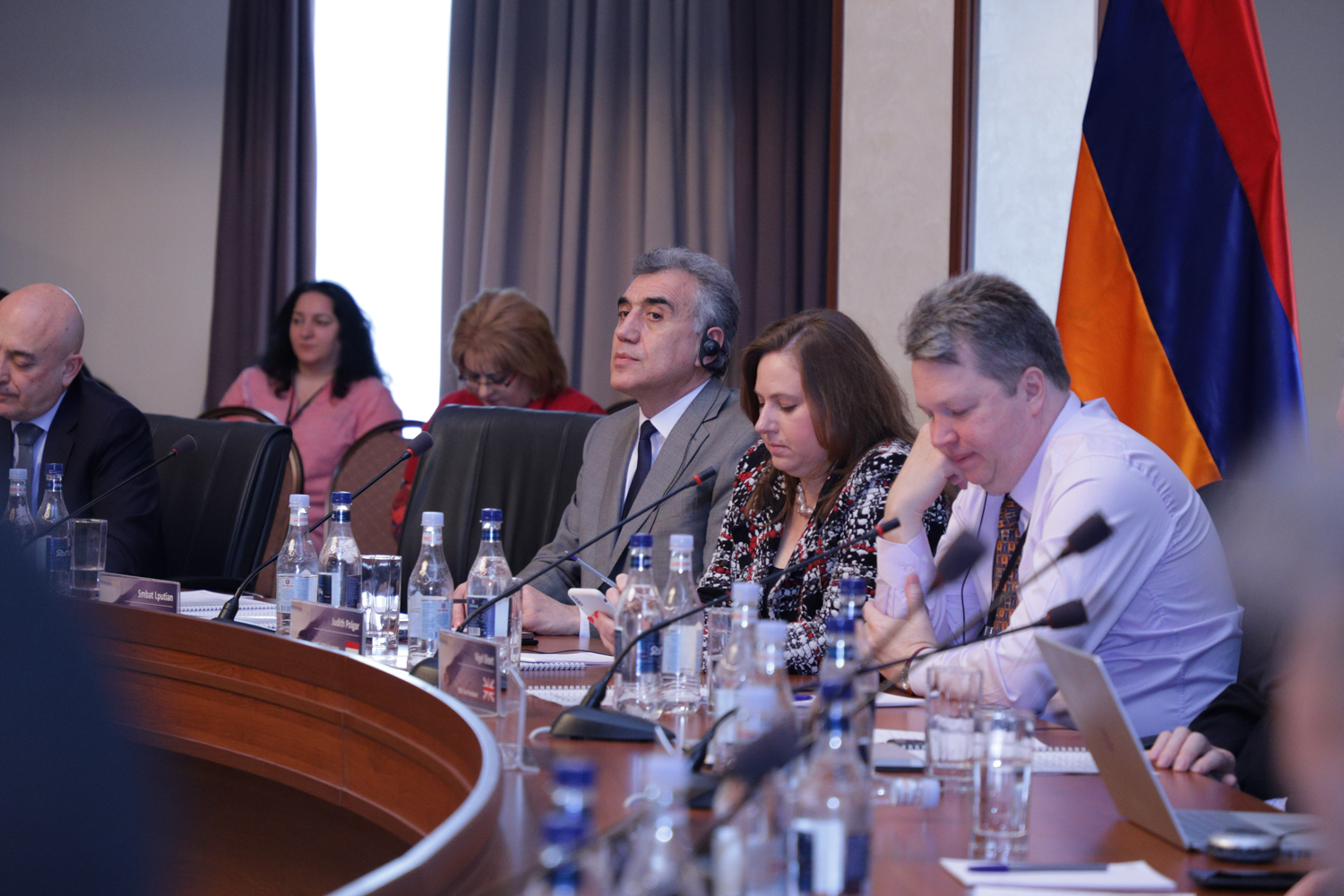 The second day of the International Conference of “Current State and Development Trends of Chess Education” was also impressive with presented reports and discussions. The first speaker was the director of the Madrid Chess Academy, Luis Blanc De La Cruz, who emphasized the experience of Madrid in chess education, emphasizing the role of chess in the process of understanding the disability social model.
Tatyana Ogneva, a chess schoolteacher at “Etud” Chess School, presented her technology of teaching chess, which was interesting for the audience.
Samvel Misakyan, a lecturer and researcher at “Chess” Scientific Research Institute, talked about the interdisciplinary connections between chess and mathematics.
The guests were particularly interested in the report on chess teachers’ training, which was presented by the Dean of the Faculty of Preschool Education Heghine Khachatryan, who is also a Board member of “Chess” Scientific Research Institute.
Researchers of “Chess” Scientific Research Institute Anna Charchyan, Armine Khachatryan, Marianna Avetisyan, Tamara Sargsyan, Professor Vladimir Karapetyan presented the psychological aspect of the chess education, presenting a series of researches and analyzing their results.
Member of the Board of “Chess” Scientific Research Institute, Professor Ruben Aghuzumtsyan and Sona Poghosyan considered creativity, observing chess on the context of it.
During the conference discussions were held which, according to FIDE Chess in Education Committee Chairman and Director of “Chess” Science Research Institute Smbat Lputian, will be helpful to clarify existing problems around the world and for solving them together.
At the end of the day, a gala dinner was served, during which the members of the  “Opera Viva” classical quartet captivated the hearts of the guests with their wonderful performance and incomparable voice.