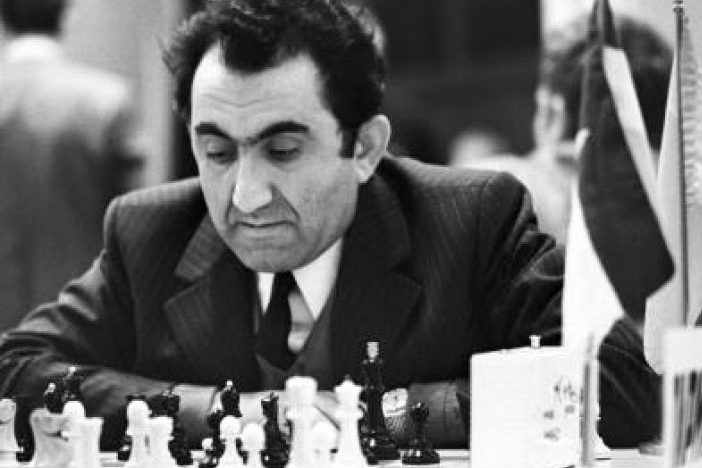 Petrosian was born to Armenian parents on June 17, 1929 in Tiflis, Georgian SSR (modern-day Georgia).As a young boy, Petrosian was an excellent student and enjoyed studying, as did his brother Hmayak and sister Vartoosh. He learned to play chess at the age of 8,though his illiterate father Vartan encouraged him to continue studying, as he thought chess was unlikely to bring his son any success as a career. Petrosian was orphaned during World War II and was forced to sweep streets to earn a living. It was about this time that his hearing began to deteriorate, a problem that afflicted him throughout his life. In a 1969 interview with Time magazine, he recalled:
I started sweeping streets in the middle of the winter and it was horrible. Of course there were no machines then, so we had to do everything by hand. Some of the older men helped me out. I was a weak boy. And I was ashamed of being a street sweeper—that’s natural, I suppose. It wasn’t so bad in the early morning when the streets were empty, but when it got light and the crowds came out I really hated it. I got sick and missed a year in school. We had a babushka, a sister of my father, and she really saved me. She gave me bread to eat when I was sick and hungry. That’s when this trouble with my hearing started. I don’t remember how it all happened. Things aren’t very clear from that time.
By 1946, Petrosian had earned the title of Candidate Master. In that year alone, he drew against Grandmaster Paul Keres at the Georgian Chess Championship, then moved to Yerevan where he won the Armenian Chess Championship and the USSR Junior Chess Championship. Petrosian earned the title of Master during the 1947 USSR Chess Championship, though he failed to qualify for the finals. He set about to improve his game by studying Nimzowitsch’s My System and by moving to Moscow to seek greater competition.
Petrosian at the 1961 European Chess Team Championship. Seated, facing right, is Mikhail Tal, then world champion.
After moving to Moscow in 1949, Petrosian’s career as a chess player advanced rapidly and his results in Soviet events steadily improved. He placed second in the 1951 Soviet Championship, thereby earning the title of international master. It was in this tournament that Petrosian faced world champion Botvinnik for the first time. Playing White, after obtaining a slightly inferior position from the opening, he defended through two adjournments and eleven total hours of play to obtain a draw.Petrosian’s result in this event qualified him for the Interzonal the following year in Stockholm. He earned the title of Grandmaster by coming in second in the Stockholm tournament, and qualified for the 1953 Candidates Tournament. 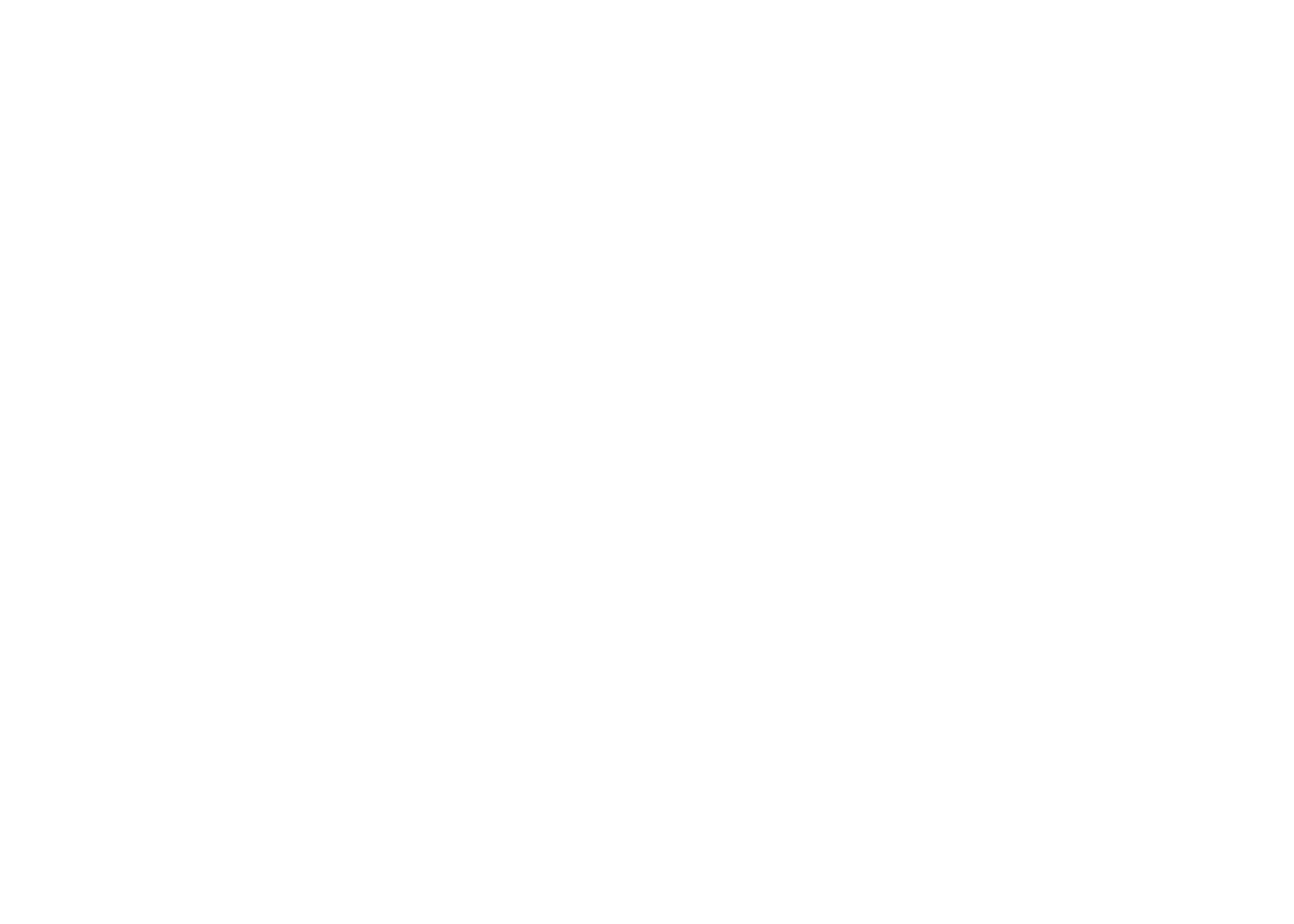