THE FIRST TELECONFERENCE OF EDITORIAL BOARD 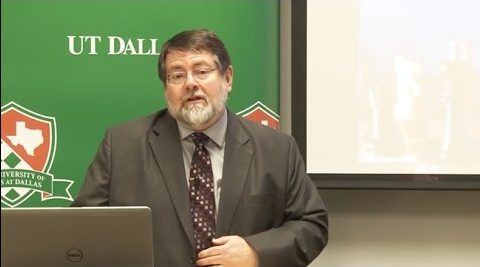 On August 5th director of the ” Chess” Scientific Research Institute Smbat Lputian initiated the first teleconference of the editorial board of Chess: education and science journal. The Armenian and internationalembers of the board were participating in teleconference, including ASPU vice rector Srbuhi Gevorgyan, the scientific program director of the institute Vahan Sargsyan, director of Armenian virtual college Hasmik Khalapyan, secretary of the editorial board Roza Gevorgyan, Jerry Nash (USA),Leontxo Garcia (Spain), Atanu Lahiri (India), Bo Johannson (Sweden), Fernand Gobet (UK), George Chitiyon (USA), John Foley (England).
Smbat Lputian mentioned that Jerry Nash was assigned the editor in chief not by an accident as the journal should be matching the international standarts and it should be recognized worldwide. Jerry Nash expressed his gratitude for being asaigned to this position and he noted that he would organize ongoing meetings and discussions to present further moves to be done for the journal development.